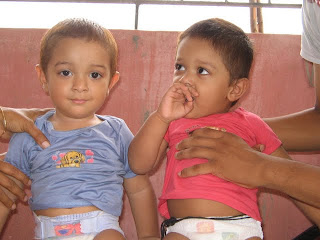 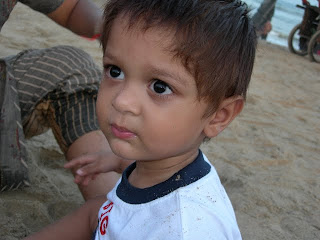 Nirmala i couldn't read the tamil part literally difficult. I read the whole of the hearthrobs . It reminds me of my nephew same story there too. I feel its the same story of every house with kids.

Thanks Nazia for stopping by. Thanks for your comments too. :-)