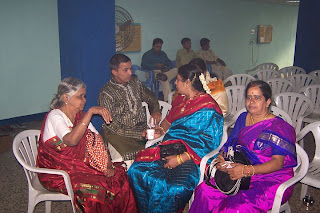 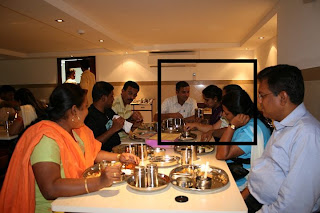 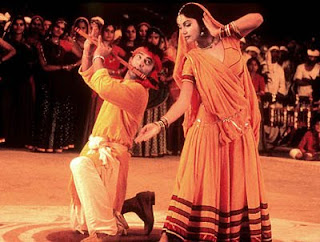 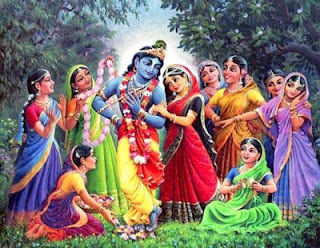 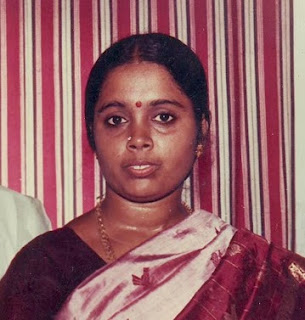 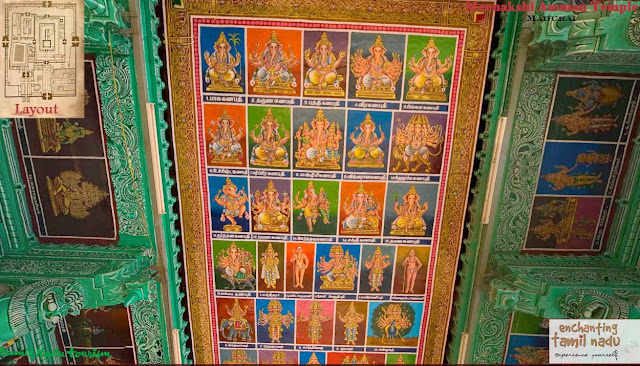 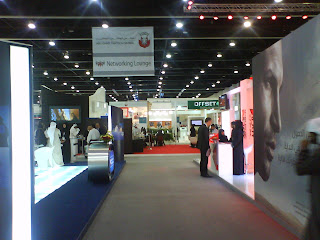 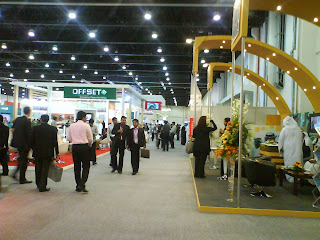 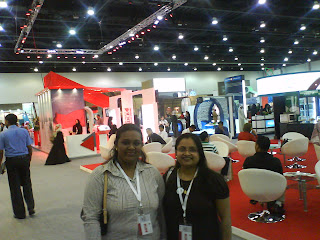 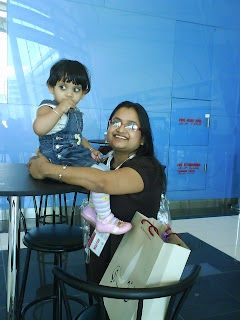 A couple drove down a country road for several miles, not saying a word.

An earlier discussion had led to an argument and

neither of them wanted to concede their position.

As they passed a barnyard of mules, goats, and pigs,

the husband asked sarcastically, "Relatives of yours?"

A husband read an article to his wife about how many words women use a day....

The wife replied, "The reason has to be because we have to repeat everything to men...

The husband then turned to his wife and asked, "What?"

A man said to his wife one day, "I don't know how you can be

so stupid and so beautiful all at the same time..

" The wife responded, "Allow me to explain.

God made me beautiful so you would be attracted to me;

God made me stupid so I would be attracted to you!

A man and his wife were having an argument about who

should brew the coffee each morning.

The wife said, "You should do it, because you get up first,

and then we don't have to wait as long to get our coffee."

The husband said, " You are in charge of cooking around here and

you should do it, because that is your job, and I can just wait for my coffee."

Wife replies, "No, you should do it, and besides, it is in the Bible

that the man should do the coffee."

Husband replies, "I can't believe that, show me."

So she fetched the Bible, and opened the New Testament

other the silent treatment. Suddenly, the man realized that the next day,

he would need his wife to wake him at 5:00 AM for an early morning business flight.

Not wanting to be the first to break the silence (and LOSE), he wrote on a piece of paper,

The next morning, the man woke up, only to discover it was 9:00 AM

and he had missed his flight. Furious, he was about to go and

see why his wife hadn't wakened him, when he noticed a piece of paper by

Men are not equipped for these kinds of contests.