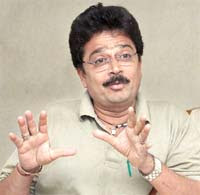 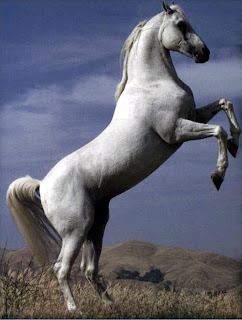 Hey,
I am not superstitious. Please read my passage on the horse. I wanted it badly because there is nothing to decorate our almirah. Swapna is busy at work, She called me once and said she will meet up during weekend or so. Not sure though. Hoping to see her soon.

"I have to necessarily play a drama as I slip into sleep. deeper and deeper as I sink into my sleep, the conversations get fainter and fainter"
Thoongarathuku ippadi kooda oru technique iruka? will try and see.

Bad Aanaya! you must have told him. Poor guy!

No Mittu, He had already seen the movie. He seemed to have loved the movie but he was extremely upset that the second CD dint work.